Home / Mullet NEWS / You Talking To Me?

You Talking To Me? 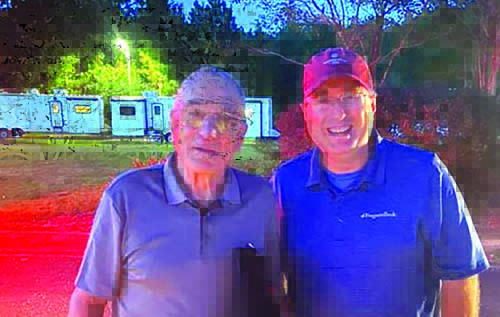 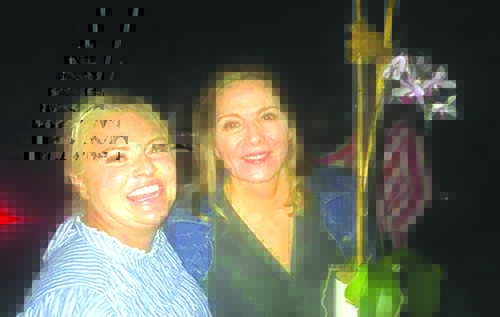 You Talking To Me?

Scenes from the upcoming movie, “About My Father,” which stars Robert De Niro, were filmed in Loxley’s Steelewood subdivision on September 28. The movie’s production team has also been filming in West Mobile. Greg Walker of Loxley (pictured) was able to get a picture with the two-time Academy Award winner. Heidi Bellerjeau also posted pictures on her facebook page with De Niro as well as Emmy Award-nominated actor actor Kim Cattrall (pictured), who is also in the cast. The film is being produced by Lionsgate. Laura Terruso is directing.