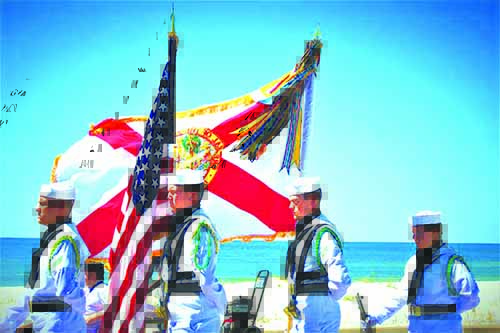 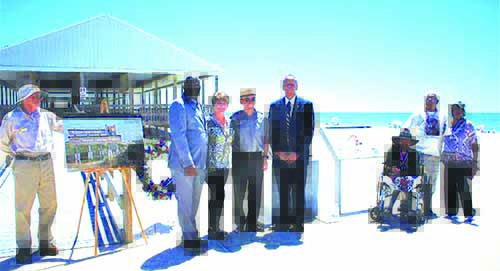 A True Hero
The Perdido Key Chamber of Commerce hosted its annual Rosamond Johnson Beach Day under the Star Pavilion on Johnson Beach. After enlisting in the Army at only 15, Johnson died in combat at age 17. Johnson rescued two injured soldiers and brought them to safety before he was fatally wounded while returning for a third comrade. He was the first Escambia County resident to die in the Korean War. Johnson posthumously received the Purple Heart on August 21, 1950. During the time of Johnson’s death, Pensacola beaches were racially segregated. After the Korean Conflict, the county-owned recreational area was renamed to honor its fallen hero at the suggestion of the Sunset Riding Club, Inc. The club leased the land in 1950 from the county for the sole use of bathing, beach and recreational facilities for “colored citizens.” Although the lease was cancelled in 1956, the name Rosamond Johnson Beach remained. The area became part of Gulf Islands National Seashore on May 8, 1973. A permanent monument in his honor was erected at Johnson Beach on June 10, 1996. It was wonderful to see the community come together with the Johnson Family to honor Private Johnson. “We wish to express our sincere gratitude to all those who made this special event possible including the National Park Service, NAS Pensacola, Pen Air Federal Credit Union, and Global Learning Academy,’’ said Perdido Key Chamber Director Jo Ann Slayton. 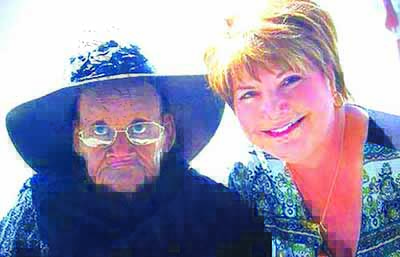