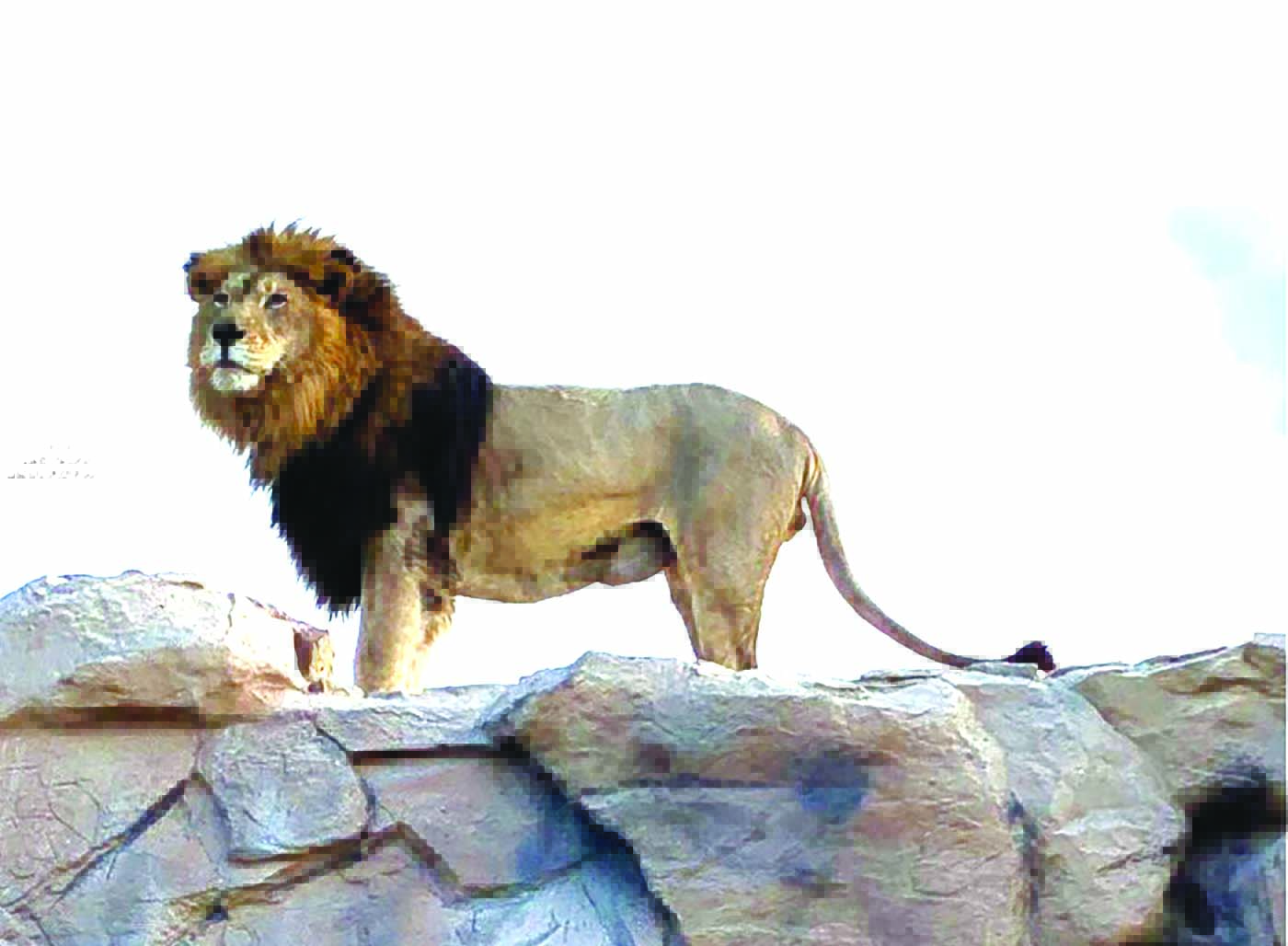 Al. Gulf Coast Zoo mourns loss of Simba
Lion was gifted to the zoo by Gulf Shores Lions Club in 2005

Simba roars no more at The Alabama Gulf Coast Zoo. As reported on the zoo’s facebook page, the male lion was diagnosed with cancer and had been under the care of the zoo’s veterinarian team for some time. On Oct. 10, the zoo discovered Simba’s cancer had spread to his abdominal and thoracic cavities and made the decision to euthanize the beloved lion, who was gifted to the zoo by the Gulf Shores Lions Club in 2005.
“Playful and loving as he grew up at our former facility, he quickly became a favorite, both impressing and inspiring our guests. Simba continued that role prominently at our new facility, where his roars could be heard throughout the Zoo. His majestic stature impressed all who saw him, and even more so when he was atop his favorite rock.’
The facebook post went on to state: “As one of the Zoo’s more iconic animals, he was deeply loved by our staff and guests. While any loss among our animal community is painful, Simba’s loss is exceptionally difficult for the Zoo and its staff.”
With three-quarters of the population in decline, the African Lion is currently classified as Vulnerable status due mainly to habitat loss.
A male lion may live 8-10 years in the wild, and their roars can be heard up to five miles away.