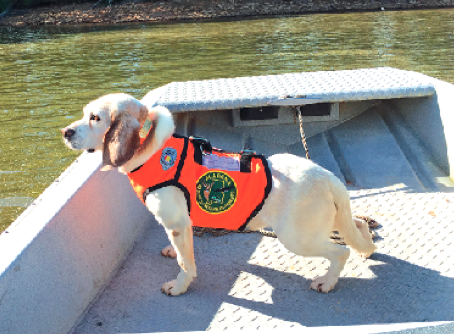 Related ItemsMay 8 News
← Previous Story The draw down board is up and tickets are ready for the 13th Annual Autism FUNraiser at Pirates Cove in Josephine.
Next Story → Hangout Fest: May 17-19 at Gulf Shores Public Beach