Any break these fish get is good for the fish 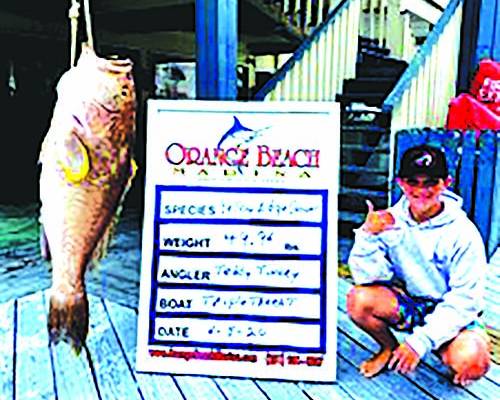