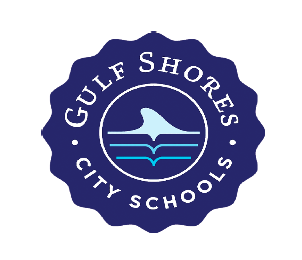 Applications open ‘til April 30 for Gulf Shores schools
Parents from outside city can send three kids for only $3,500

By John Mullen
The newly formed Gulf Shores City Schools is now taking applications from students who do not reside in the corporate city limits. Tuition will cost $1,500 for the first child in a family and $1,000 for each additional child.
Applications are open through April 30 and for more information visit gsboe.org. It cost $100 to apply and if the child is accepted that money will go toward the tuition. If a child is not accepted $50 of the fee will be refunded.
During the April 1 city council meeting, Superintendent Dr. Matt Akin made a request for money to fund the system’s third quarter.
“You have already granted the first two quarters,” Akin told the council. “The first one was for $519,000, the second quarter was $418,000 and this quarter is up to $606,000. I’ll be coming to you later to get the last quarter because for our fiscal year which ends in September.”
Costs continue to increase, Akin said, as more personnel is hired and resources to run the system are added.
“We are really ramping things up,” Akin said. “Our SCFO started today and we’ll start hiring a couple of more positions close to May and through the summer we’ll be at 100 percent.”