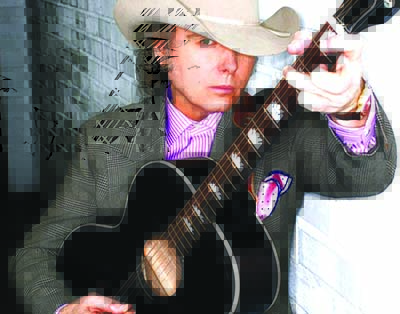 Tickets for the Dwight Yoakam concert on Thursday, May 24 at The Orange Beach Event Center at The Wharf are still available through Ticketmaster outlets. Showtime is 8 p.m. show and tickets range from $47 to $63, plus the usual fees.
Yoakam (pictured) has sold more than 25 million albums worldwide, is a 21-time nominated, multiple GRAMMY Award winner. He has 12 gold albums and 9 platinum or multi-platinum albums, with five of those albums topping Billboard’s Country Albums chart and another 14 landing in the Top 10. Nearly 40 of Yoakam’s singles have charted on Billboard, with 14 peaking in the Top 10. He is also the recipient of the Artist of the Year award from the Americana Music Association. He will be touring later this summer with Lucinda Williams and Steve Earle. In 2016, Yoakam released his bluegrass album Swimmin’ Pools, Movie Stars, reflecting the love for bluegrass music that Yoakam developed growing up in Kentucky. Yoakam is also a formidable film and television actor who has appeared in over 40 feature films including Sling Blade and Panic Room. In 2016, he recurred in David E. Kelley’s Amazon series, Goliath. Recently, he appeared in director Steven Soderbergh’s film, Logan Lucky with Channing Tatum and Daniel Craig.