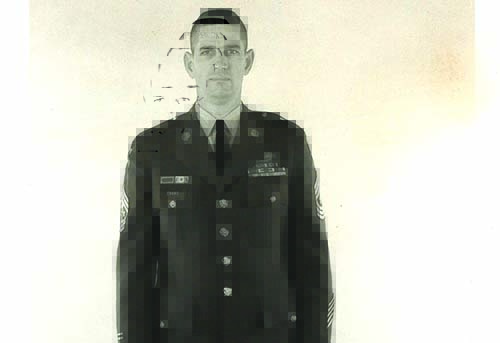 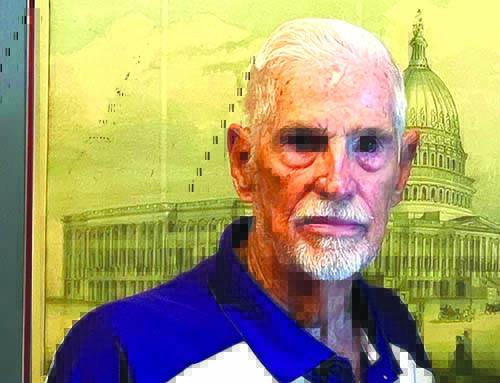 U.S. Army Command Sergeant Major Edward Evans (Ret.) of Silverhill, a Korean War veteran and Purple Heart recipient, has been chosen to represent Alabama’s Purple Heart Veterans as part of the 2021 Purple Heart Patriot Project. He reeently traveled to the U.S. Military Academy at West Point to be honored at the National Purple Heart Hall of Honor.
Mr. Evans enlisted in the U.S. Army in 1948 and was wounded in Korea in 1950. Following his 20-year career in the military, Mr. Evans started a small business and spent 23 years as a missionary and church builder.
The Purple Heart Patriot Project is a program of the National Purple Heart Honor Mission. Evans’ all-expense-paid trip included tours of historic Washington’s Headquarters, and other tributes to service.
“Service is about a commitment to one’s country. It was an honor to serve my country during times of war and peace,” Evans said.
A twenty-year veteran of the U.S. Army, former CSM Evans enlisted in September 1948. His career took him across the country and around the world. Evans earned his Purple Heart during his tour of duty in Korea in September 1950, when then-SGT Evans was acting as a forward observer with G-Company, 9th Infantry Regiment, 2nd Infantry Division. Evans and his unit came under mortar fire. When the shelling stopped the men started advancing. When a new round of shelling started, a mortar landed right behind him in his foxhole. Evans was evacuated to a Tokyo hospital.
In addition to his Purple Heart, Mr. Evans received numerous commendations and awards, including the Bronze Star with valor, Army Commendation Medal.
After retiring from the Army, Evans started his own swimming pool business. For 23 years, prior to the death of his wife, he also served with U.S. Missions, Assembly of God, as a U.S. church builder. Evans and his late wife, Mildred, had three children. He was nominated to take part in the mission by his daughters, Karla Dauzat and Marcia Evans.
The National Purple Heart Hall of Honor is located just north of West Point, New York, at the site where General George Washington first awarded the Medal for Military Merit in 1782 during the Revolutionary War. The badge, shaped like a purple heart was the forerunner of today’s medal. In addition to creation of the museum, supporters of the National Purple Heart Honor Mission were instrumental in the creation of the Purple Heart Forever stamp now issued by the US Postal Service, and are leading the effort in Congress to pass the National Purple Heart Commemorative Coin Act.