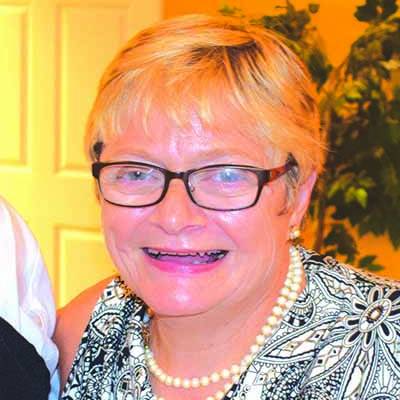 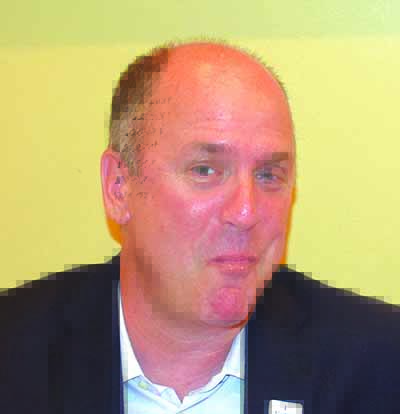 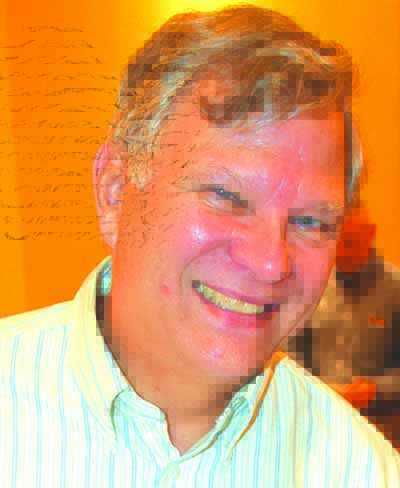 End of the Road New Play Fest July 13-15 at SBCT
Bring family & a picnic to Sat. free show on SBCT outdoor stage
By Fran Thompson
For the first time in its four year history, the End of the Road New Play Festival will include a free Saturday evening (July 14) show on the South Baldwin Theatre’s outdoor stage, with patrons invited to bring their own food, beverages, folding chairs and blankets for an evening of theatre under the stars beginning at 7 p.m.
“We are hoping for excellent attendance on Saturday. I think it will just be a fun thing for people to do,’’ said festival founder and producer Laura Pfizenmayer. “So much will depend on the weather. But if it rains, we’ll bring everything inside.’’
The July 13-15 festival also includes a Friday evening opening night reception at 6:30 p.m., with the performance beginning at 7 p.m. The closing reception, talkback with the playwrights and presentation of awards will follow Sunday’s 2:30 p.m. performance.
Tickets are $10 for Friday and Sunday, including the receptions. As noted, Saturday night’s outdoor show is free, but donations will be accepted.
The plays will be performed by local actors and use local directors. The performances are readings of the plays with minimal props and stage production – a kind of stripped down theater approach.
“The auditions went very well and we filled all the roles with a wonderful mixture of new and old actors,’’ Pfizenmayer said. “That is what makes this so much fun.’’
This year’s student production is “Witchy Woman” by Laurent DeShazo to be directed by Ali Livingston.
A panel of local judges selected the eight winning ten minute plays from more than 100 submissions. An additional slot was reserved for a student (18 and under) play. Winning plays may have had prior productions but may not have been published and they must be appropriate for a family friendly theatre. The winning playwrights will all be in attendance.
This format for festivals has been popular around the nation. The SBCT hopes this kind of event may inspire the community to get involved in the theater, according to Pfizenmayer.
“We have a wonderful theater here. People have supported this, and that’s wonderful,” Pfizenmayer said.
“These kinds of performances have been well-received in other markets because it allows for the audience to meet and talk with the writers before the show.’’
SBCT is located at 2022 W. 2nd St. in Gulf Shores. For more info, call Pfizenmayer at 803-517-4920.
End Of The Road Fest Selections
• “Girl Not Too Tall, Curly Black Hair” by Ellen Davis Sullivan to be directed by Pam Livingston.
• “One Eyed Jake” by Gretchen O”Halloran to be directed by Jan Hinnen.
• “Compos Mentis” by Marilyn Millstone to be directed by Jennifer Dawson.
• “My Father’s Flag” by Daniel Guyton and Colin Thon to be directed by Robert Gardner.
• “Never too Late” by John Meiner to be directed by Dixie Overly.
8 “With Open Eyes” by Karen Sabo to be directed by Mack Mayo.
• “David” by Jan Hinnen to be directed by Robert Gardner.
• “The Love of the Game” by Frank Shima to be directed by Frank Lehman.
Pictured: (l to r) End of the Road director and playwright Jan Hinnen, producer Laura Pfizenmayer, End of Road actor Steve Henry.