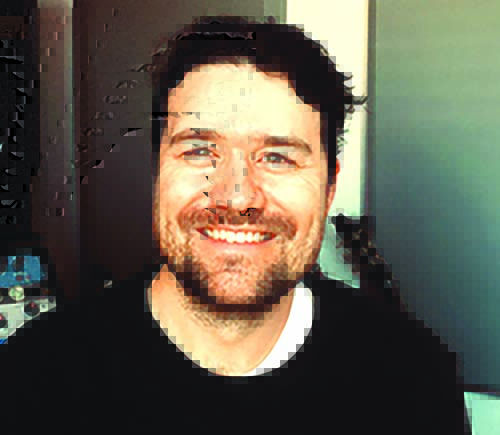 The City of Gulf Shores Gulf Place concert series continues Sept. 23 with Talismen and Sept. 30 with a songwriters showcase featuring writers that will be participating in the Pleasure Island/Perdido Key based Nov. 4-14 Frank Brown International Songwriters Festival.
The shows will be held on the Town Green at Gulf Shores Public Beach with the Gulf of Mexico. Bring lawn chairs and join your neighbors for the 6-8 p.m. shows.
At least one food truck will be set up for those wishing to purchase food, and the Alabama Coastal Business Chamber will be present selling soft drinks and beer. For more info, call 251-968-1171 or visit gulfshoresal.gov.
• September 23 – The Talismen, formed in 2015 in Montgomery, have been learning and growing as they entertain audiences all over the Southeast. The band plays soulful and funk-filled originals along with some music of their favorite artists from across the jam, rock, and funk spectrum.
• September 30 – This songwriters showcase will be a preview to the Frank Brown International Songwriters Festival. The night will kick off with the Krickets and will be followed by three Nashville hit songwriters: Jon Nite, J.T. Harding, and Lindsay Rimes.
Pictured: A native of Australia, Lindsay Rimes has co-written “Heaven” for Kane Brown and “Hooked” for Dylan Scott. He’s also co-written songs that have been released by Thomas Rhett, Kelsea Ballerini, Chase Bryant, the Cadillac Three, Phillip Phillips, Canaan Smith and Drake White.
He has produced three hits for country duo LoCash: “I Love This Life,” “I Know Somebody” and “Ring on Every Finger.” Rimes also produced Tyler Rich’s current hit, “The Difference.” He co-wrote & produced the title cut for Australian pop star Kylie Minogue’s latest album, Golden. Rimes also co-wrote & produced a song for pop star Troye Sivan’s 2014 EP, TRXYE and Dan Layus, frontman for the rock band, Augustana.Rimes played piano and started writing songs as a teen, but his first love was rugby, ther sport he played on scholarship at Sydney University.