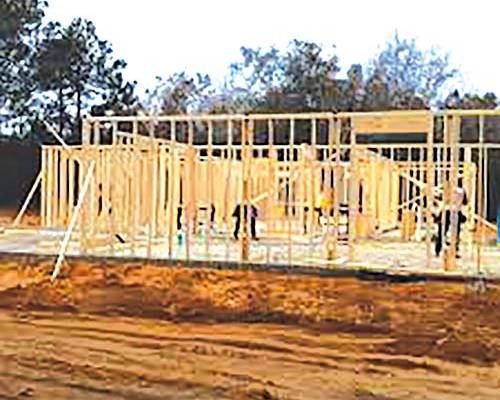 Gulf Shores is the fifth fasted growing city in the past 10 years among Alabama cities with at least 10,000 people. And Fairhope and Foley are growing even faster, according to a U.S. Census Bureau report’s estimates.
Gulf Shores’ population increased by from 9,741 to 12,757, an uptake of 31 percent, according to the report.
Fairhope and Foley are the respective second and third fastest growing cities in Alabama. Foley’s growth rate was 39 percent. It now has 20,391 residents, as its population increased by 5,773. Fairhope’s has added 7,351 citizens for a growth rate of 48 percent. Fairhope’s 2019 total population was tabulated at 22,667.
Daphne was the number 8 fastest growing county in the state, according to the report, with a 25 increase between 2010 and 2019, going from 21, 570 to 26,869 during that period.
Orange Beach’s population was estimated at 6,235, an increase of around 14 percent. The April 1, 2010 census put Orange Beach’s population at 5,441.
Pike Road, a suburb of Montgomery, topped the state list of fastest growing cities with an 88 percent increase from the 5,400 people reported in 2010.
Huntsville’s population percentage increase was only 11.2 percent, but the Rocket City has added 20,000 people in the past 10 years to reach a total of 20,574.
Huntsville passed Mobile in 2015 and Montgomery in 2019 to become the state’s second largest city behind Birmingham. It is expected to take its place as Alabama’s largest city in 2023, as it is the only one of the state’s four most populous states to gain and not lose residents in the past 10 years.
Montgomery’s decrease was around four percent and Mobile around three percent. Also of note: Montgomery ranked 30th and Mobile 35th among the fastest shrinking U.S. cities with at least 50,000 people, according to a U.S. Census Bureau report estimates.
It only represents a total decrease of 1.3 percent, but Birmingham has lost citizens in seven of the last nine years. The Magic City’s population was 178,808 in 1920 and it peaked in 1960 at 340,887.
Selma lost 3,525 or 17 percent of its population in the past 10 years to rank first in that Census Bureau report category. Prichard and Pleasant Grove, with population losses of 5 percent each, were the only South Alabama cities on the Census top 10 decrease list.