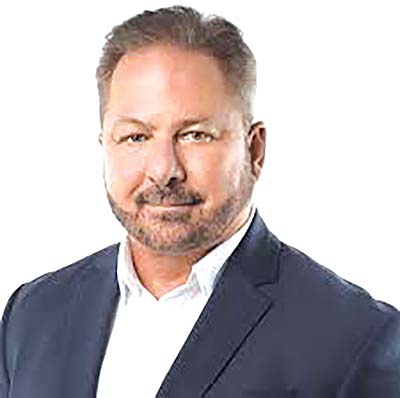 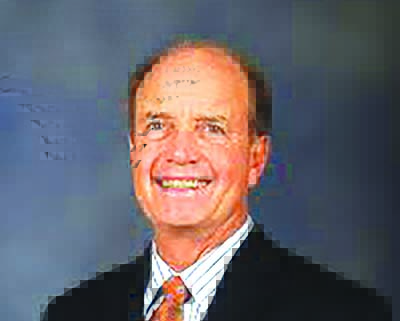 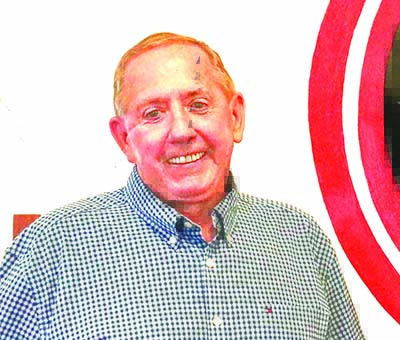 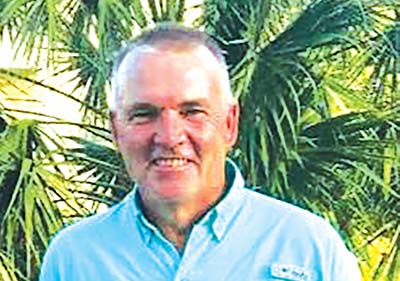 Related ItemsAug 12 NEWS
← Previous Story Historic space capsule splashdown just 37 miles south of Perdido Pass
Next Story → The “bad element” that Hangout Fest attracts is way overstated, but it may be time to move on from event that has been so divisive