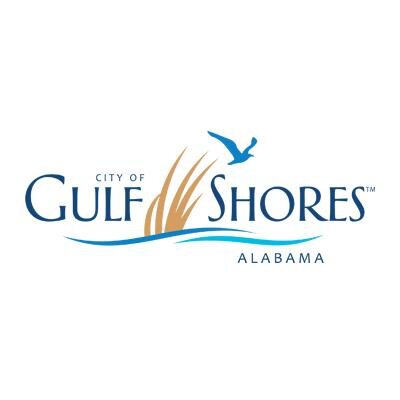 Gulf Shores to plant 44 oak trees along Gateway Blvd.
Entire Gateway Blvd. project budgeted for $4.8 million
By John Mullen
Gulf Shores voted at its May 11 council meeting to spend nearly $150,000 for 54 trees to go in the median of Coastal Gateway Boulevard in the northeast part of the city. That’s about $2,700 per tree.
The council also heard a report from Gulf Shores Fire Battalion Chief Melvin Shepard about the reopening of the beaches on April 30. Also, during the meeting, City Administrator Steve Griffith announced the city’s recycling center on 36th Avenue West is set to reopen on May 18 after being closed since late March due to concerns over the pandemic and employees handling materials from households all over Pleasure Island.
“Coastal Gateway Boulevard has not only become one of the primary gateways into the city but is also experiencing one of the highest growth rates in the community,” Public Works Director Mark Acreman said.
Major improvements include widening it to four lanes with landscaped center medians, added additional lanes to the State Route 59 intersection, closed drainage system to allow for bike lanes and sidewalks and a traffic signal at the Beach Express intersection. This signal began functioning on May 11.
The bid is for the purchase and planting of 54 six-inch caliper oak trees each more than 20 feet tall.
“The new oak trees will create an immediate positive impression and create a sense of place for all of the residents along CGB,” Acreman said. “These oaks will also seamlessly blend with the existing live oaks, be drip irrigated and come with a one-year warranty.”
Mayor Robert Craft expressed concerns about the stability of the trees given the windy coastal environment.
“With trees this tall and windy conditions how are you managing to stake those and secure those in place?” the mayor asked.
“Each tree will have a four-wire staking system that’s been designed to support the weight,” Acreman said. “In addition to that, each one will have a bubbler irrigation for each tree to ensure their viability. Obviously, we’ll be planting them throughout the course of the summer in the hot season.”
The entire Coastal Gateway Boulevard project is budgeted for $4.8 million in 2020 and $550,000 of that is designated for landscaping and contingencies.