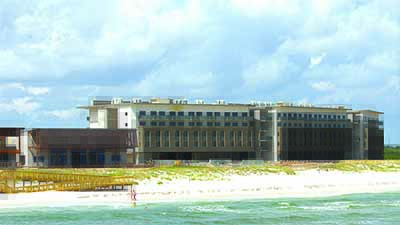 Related ItemsAug 29 News
← Previous Story Does Gulf Shores have a generous police department or what?
Next Story → Bulls on the Beach at Flora-Bama Sept. 7-8