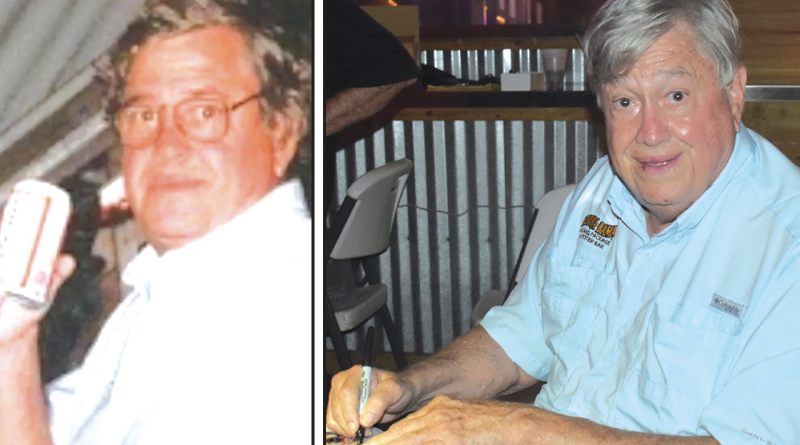 Joe Gilchrist lived a full and fun life, and he knew it