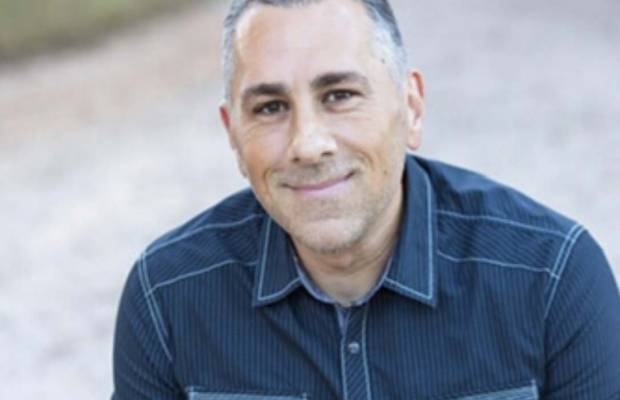 Author John Pavlovitz will be speaking at Unity Church Gulf Shores on Sunday, October 13 at 9:30 a.m. Unity is located at The Royal Oyster (807 Gulf Shores Parkway) in Gulf Shores. For more info, call or text Rev. Donna Mullis at 251-223-9774.
Pavlovitz is a writer, speaker and activist. In the past five years his blog Stuff That Needs To Be Said has reached a diverse worldwide audience of millions of people, and he is widely regarded as a leading voice in progressive faith in America.
Pavlovitz says, “Hope isn’t found in a celebrity, religious leader, or politician,” says Pavlovitz. “It’s found in the mirror.”
A former megachurch pastor, Pavlovitz now offers a much less-traditional message dedicated to radical hospitality, mutual respect, and diversity of doctrine. He wants to help those of us who feel hopeless recognize ways in which we can change things for the better. His popularity is not surprising, given that his core message is one that so many of us are yearning to hear: that hope is still possible, and that kindness, inclusion, and compassion are the way forward.