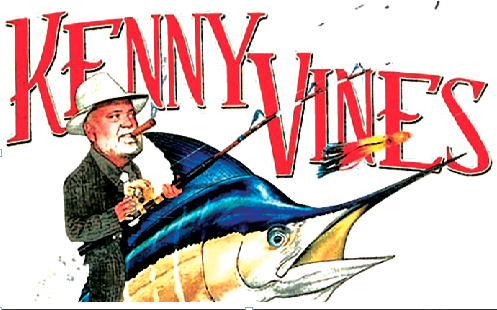 The 10th Annual Kenny Vines Memorial Fishing Tournament, hosted by Tacky Jacks will be held on Sept. 24-25 in Orange Beach. The tournament includes offshore categories for Billfish (Catch & Release), Swordfish, Tuna, Dolphin, Wahoo and Junior Anglers with proceeds benefiting The Billfish Foundation and local charities.
With a philosophy that favors fun over prize money, the entry fee is only $200 per boat and includes four anglers. Additional anglers are $50 each. There is an optional calcutta for each category. With a philosophy that favors fun over prize money, tourney winners will receive trophies, prizes and bragging rights at the awards party that follows.
The Captain’s Party will be held Friday, Sept 24 at Tacky Jacks in Orange Beach (downstairs) beginning at 6 p.m. It includes dinner and drinks, a cash bar with Tacky Jacks world famous Bushwackers and raffle prizes. Raffle items include outdoor patio furniture, a Yeti cooler, Guy Harvey Prints, gift cards from OBA restaurants and lots of other great stuff. The public is invited so bring your cash. Come for a great cause.
The tournament weigh-in is at Tacky Jacks dock from 5-8 p.m. on Sept. 25. All boats must be north of Perdido Pass Bridge by 8 p.m. The awards party and bbq immediately follows the weigh-in at Tacky Jacks. For info or registration, email OBSC2009@gmail.com or visit Facebook.
The annual tournament is presented by the Orange Beach Sportfishing Club. The club meets the third Wednesday of each month at the OB Senior Center from 6-8 p.m. Check Facebook and Instagram for monthly speakers and possible changes. Dinner and drinks are included with club dues.
Kenny Vines, KV to his friends, passed away February 18, 2011. Raised in Perdido, Vines resided in Orange Beach for more than 30 years. The owner and operator of KV Yacht Brokerage, he was an avid sportfisherman, with memberships in the Pensacola and Mobile Big Game Fishing Clubs. He was also active in the Coastal Conservation Association, The Billfish Foundation and the Orange Beach Sportfishing Club. As a Mobile Big Game Fishing Club board member, Vines was a key member of the Orange Beach Billfish Classic, an all release billfish tournament that was The Billfish Foundation’s top U.S. all release billfish tournament (in donor scales) for three consecutive years. Pictured: Tourney pics from the first ever KV Memorial in 2011. 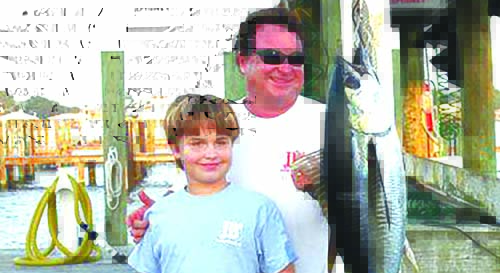 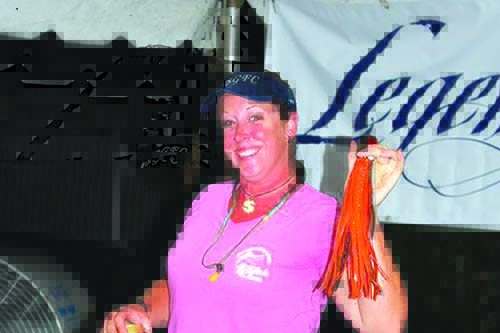