Legends In Concert reopens at OWA 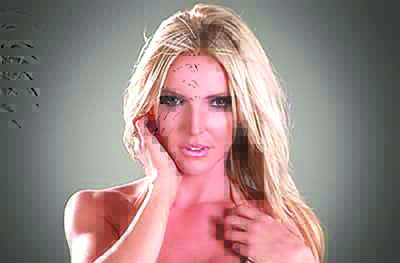 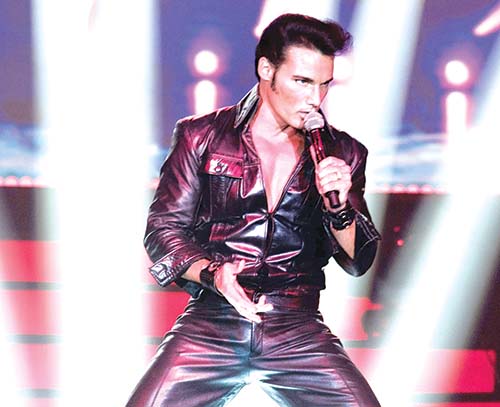 Legends In Concert reopens at OWA
Elvis, Michael Jackson, Britney Spears and Luke Bryan will wow audience
Legends in Concert and the OWA Theater have booked a sizzling hot lineup of some of the biggest names in music history for its reopening on the campus of Downtown OWA.
Closed for the first time in its 36 year history due to a pandemic, the longest-running and most-awarded show in Las Vegas history is prepared to provide a safe and healthy environment to experience a night of world-class entertainment.
The show will feature not only the world’s greatest tribute artists, but also high energy dancers, back-up vocalists, a live band, magnificent costumes, elaborate theatrical sets, and a full array of incredible special effects.
Performances with this line-up are scheduled through Labor Day weekend at the state-of-the-art OWA Theater Showtime is Tuesday through Saturday at 7:30 p.m., with weekend matinees on Saturdays and Sundays at 4 p.m.
Tickets can be purchased at VisitOWA.com or by calling 251-369-6100. Group discounts for 10 or more are also available by calling 314-775-6822.
Fans will be “Lucky” to experience Katie Murdock’s impeccable portrayal of the Princess of Pop, Britney Spears, while being mesmerized by the stunning dance moves and vocals of “Man in the Mirror,” J. Lucas, as he pays homage to the one and only Michael Jackson.
Elvis Presley also returns with hunk of “Burnin’ Love” Leo Days, back by popular demand, in his beloved portrayal of The King, Elvis Presley. Plus, the Park at OWA will not feature the only “Roller Coaster” on the property this summer, when Chad Collins delivers a hit-filled set from the Most-Heard Artist of the Decade, Luke Bryan.
“We are thrilled to re-open for our second summer at OWA with a fantastic version of our show designed for all musical tastes,” said Brian Brigner, Chief Operating Officer of Legends in Concert.
“We have tremendous respect and appreciation for the responsibility we have to provide a safe, sanitary and comfortable environment as we invite guests back to experience our show.
“I assure you safety protocols are in place and will be performed frequently including social distancing practices. We look forward to responsibly welcoming guests back into our theater.”
Many of these icons are gone too soon which is why these performances give audiences an extraordinary chance to experience the most captivating music, fashion and memories of these true legends live on one stage.
Since its debut in 1983, Legends in Concert has earned countless entertainment industry awards including “Show of the Year,” “Entertainers of the Year,” “Grand Slam,” and the “Show of Shows” awarded by the International Press Association and was most recently awarded the 2018 “Casino Production Show of the Year,” at the sixth annual Casino Entertainment Awards.