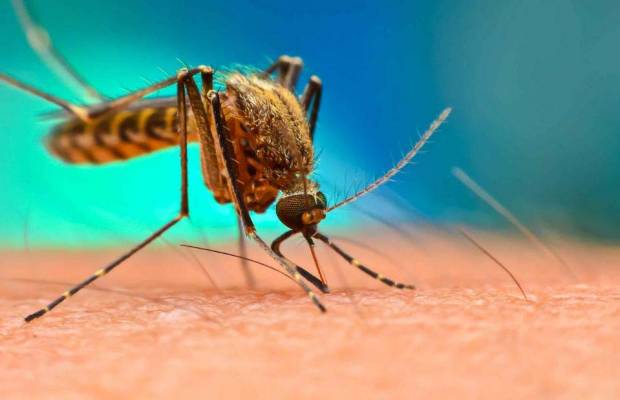 Of all the wildlife along the Gulf Coast, none are more loathed than mosquitoes. Mosquito is Spanish for “little fly”, and they are indeed members of the fly family. They have only one pair of wings and both males and females feed mostly on flower nectar. Only when the female is preparing to lay eggs does she take a “blood meal” from an animal. Most of those animals are birds and mammals, but some mosquitoes feed only on reptiles and amphibians.
Some mosquito species lay a single egg, while others may lay over 300 at a time (several times over). Mosquitoes lay their eggs in standing water, like marshes and lakes or at the edge of wet areas where they lay dormant for long periods until water levels rise (they are called flood water mosquitoes). Other species lay their eggs in containers, like buckets, bird baths and knot holes in trees.
After hatching, the mosquito become larvae, often called “wigglers”, looking a little like caterpillars. They feed on algae and rotten organic matter and can be seen near the surface of the water. Here they take oxygen from the air through a tub called a siphon. They will remain in the larval stage for one or two weeks, depending on the species and water temperature. They will go through a series of molts called “instars” as they grow. After the last instar, the mosquito larva becomes pupa. At this stage they look like a comma and stop feeding. The pupa stage lasts a day or two, after which the adult emerges.
Most adult mosquitoes are weak flyers, only traveling a few hundred feed from where they hatch. Some of the large salt marsh species, however, can fly up to a mile. Most species can only fly about 1.5 miles per hour and less than 25 feet above the ground.
While some mosquitoes are active during the day (like the permanent water species), others are most active around sunset. Once the air temperature drops below 50 degrees Fahrenheit, most mosquitoes become inactive. Also, they won’t fly when wind speeds get over 10 miles per hour, due to their small size.
While some mosquito species die off in the winter, others leave their eggs and larvae to carry on. Larval mosquitoes have been seen swimming under the ice in northerly climates. Some adults will over winter in storm drains and tree holes. Mosquitoes are not just the bane of southerners, but are found as far north as northern Canada and Alaska.
Of the more than 3000 species of mosquitoes world-wide, only a handful are dangerous to humans and domestic animals. These species, however, are considered among the deadliest species on earth, acting as vectors for such diseases as malaria, yellow fever, dog heartworm and Eastern equine encephalitis.
The best way to not get bitten by mosquitoes is to eliminate breeding sites, especially around the home. This is where “container” mosquitoes are most active. Emptying standing water from containers, cleaning out bird baths and changing pet water dishes will work wonders to reduce the likelihood of becoming a “blood meal” for a mama mosquito.