O.B. extends deadlines for contractors to bid on adult gym 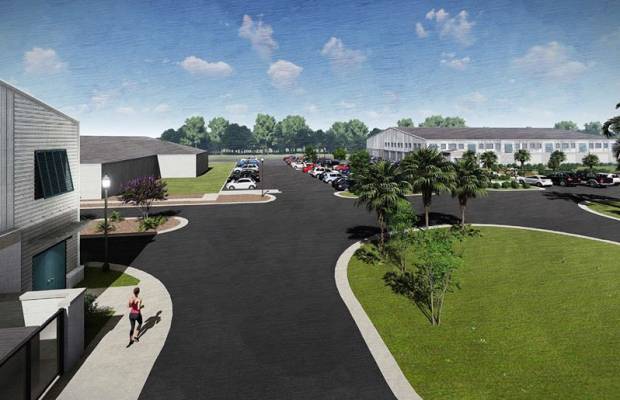 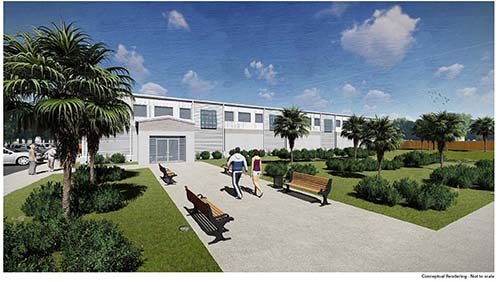 O.B. extends deadlines for contractors to bid on adult gym
Orange Beach City Council extended the deadline for contractors to bid on building its new adult gym at the Orange Beach recreation complex during its April 7 meeting. Contractors, like the rest of the country, are under duress dealing with COVID delays and the extra time will allow more of them to bid, according to O.B. City Administrator Ken Grimes. “They were hit with difficulty getting estimates from subcontractors due to quarantine,” Grimes said.
The new gym for adults would cost about $3 million and would free up space in the Recreation Center for the city’s ever-expanding Expect Excellence after school and summer program. Camp Sunshine, which sits directly north of where the gym will be built, will have its programs at Orange Beach Elementary School during construction.
“Knowing the size of this gym, knowing the interior breakout rooms, larger locker rooms with saunas and various things like that and flexible aerobics rooms,” Grimes said. “That’s the target. It’s a one-story and the design is a 24-7 access that way will have minimal staff there during the day during working hours and then at night it will be where the big open room will be lit and safe and a good line of sight everywhere.”
Pictured: Artist renderings of the new 17,400-square-foot adult gym at the Orange Beach recreation complex.