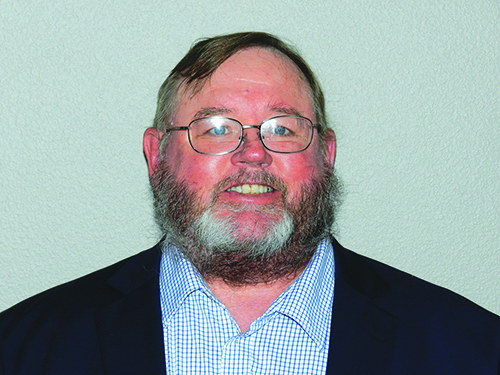 A new book about unique things to do and see on the Alabama Gulf Coast has been released by John Mullen of Orange Beach and Reedy Press of St. Louis.
Mullen has lived on the Gulf coast for 12 years and used his experiences here to compile “100 Things To Do on the Alabama Gulf Coast Before You Die.” Reedy Press does similar books all over the country and even has published a few internationally.
Mullen is a 35-year veteran journalist and was editor of a local newspaper from 2010-16. He now covers Gulf Shores and Orange Beach city governments for the Mullet Wrapper and occasionally Foley. He also delivers the Mullet Wrapper when it comes out every other Wednesday. It will be available in local shops later in April or you can pick up at reedypress.com.