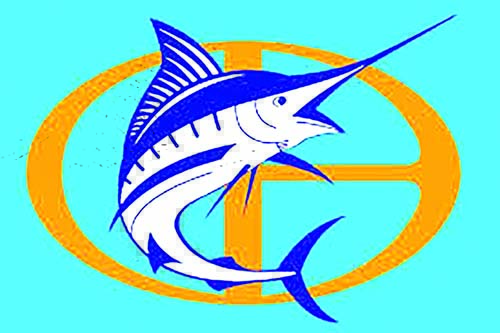 Orange Beach Billfish Classic May 20-21 at The Wharf

Weigh-ns for the Orange Beach Billfish Classic, the first major qualifying tournament of the Gulf Coast Triple Crown Series, will be held Friday, May 20 from 7-8 a.m. and 7 -10 p.m. and Saturday, May 21 from 6 -10 p.m. on Main Street at The Wharf in Orange Beach.The tourney splits tournament entry fees awarding the top three teams weighing blue marlin weighed and the three top catch and release teams in the event.
A family-run tournament that emphasizes team participation and is the only tournament on the Gulf Coast owned and operated by tournament fishermen, the OBBC includes tuna, wahoo and dolphin, but it is primarily a blue marlin tournament. Boats may leave from The Wharf beginning at noon on May 19.
The two-day event will be full of big boats, big fish and big fun, and it also serves as a major fundraiser for The Billfish Foundation. Since its inception, the OBBC has donated nearly $1 million to TBF and other qualified conservation organizations.
The Blue Marlin Grand Championship of the Gulf, billed as “the greatest show in sportsfishing,’’ will be held July 13-17 at The Wharf.
Founded in 1998 with the mission of funding conservation organizations such as The Billfish Foundation and the Coastal Conservation Association, the tourney is the country’s only non-profit billfish tournament with 100 percent of all net profits donated to qualified conservation organizations. And amazingly, it is organized by an all-volunteer staff.
More info: orangebeachbillfishclassic.com or alwharf.c