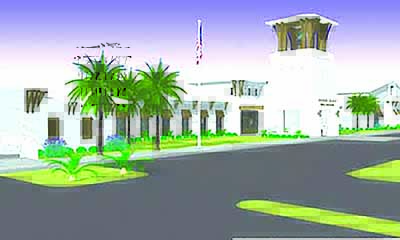 Orange Beach middle/high school opening delayed ‘til fall of 2020
Some grades to use portables at OBES; others will go to Gulf Shores