Home / July 31 News / This Could Have Been Prevented

This Could Have Been Prevented 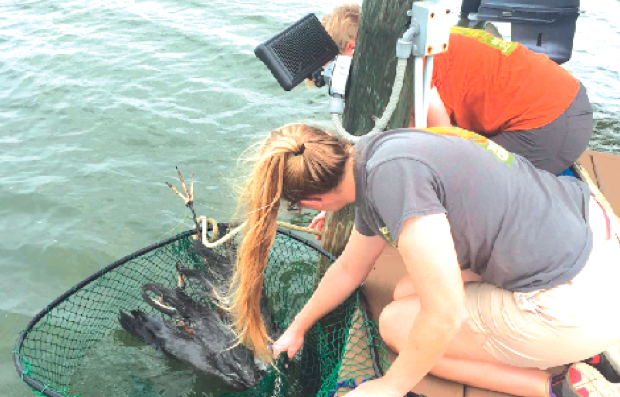 This Could Have Been Prevented

The Orange Beach Wildlife Center and Management Program received a July 17 report about an entangled great blue heron. Interns responded to the call and, after capturing the blue heron, noticed the heron’s legs were wrapped together with fishing line, limiting the heron’s movement. The legs were untangled at the scene and the heron was transferred to the center for further examination where more line and a hook in the wing was discovered. The hook was removed and fluids were given, however it was too little too late and the emaciated heron passed within an hour of arrival. The heron starved to death because it was unable to hunt with its legs wrapped together. “Please use the monofilament recycling stations. This could have been prevented,’’ the OBWC reported on its facebook page.