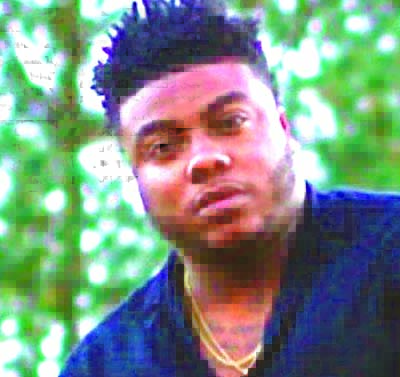 Kirk Jay, a Bay Minette native who madae a run to the finals during Season 15 of “The Voice,” will take the Balaloon Fest stage at noon on Sunday. Voice judge Adam Levine said he sounded like a cross between Shelton and Cee Lo Green.
Since finishing third on The Voice, Jay has continued to travel and perform country classics that allow him to stand out from other independent artists. Continuing to use the advice from his former coach and mentor Blake Shelton, Jay released his debut EP Temporary Pain on Feb. 1.