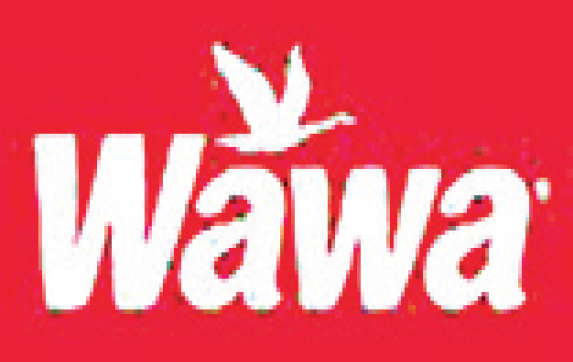 WaWa to bring taste of Philly to Greeno Rd. in Fairhope

A revered Philadelphia metropolitan area convenience store has announced plans to build a WaWa at the corner of Twin Beech Rd. and Hwy. 98 in Fairhope. A start date has not been announced, but the company plans to open 40 of the convenience stores on the Gulf Coast between Mobile to Tallahassee in the next two years and double its store count in the next 10 years, according to a press release. Wawa has around 965 outlets on the East Coast. WaWa’s specialties include Philadelphia soft pretzels, custom prepared sandwiches, including hoagies and cheesesteaks, a huge fresh coffee selection, fresh breakfast sandwiches, specialty beverages and their own take on soups and sides.