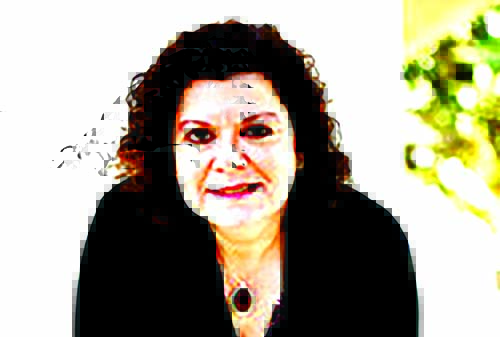 Author and historian Paula L. Webb (pictured) will speak at the Baldwin County Genealogical Society meeting on Sept.11 at 10 a.m. at the Foley Public Library meeting room (319 East Laurel Ave.). Reservations are required by emailing BaldwinGenealogy@gmail.com with your name. Deadline is Sept. 8. All meetings are open to all interested public.
Webb, a tenured librarian at the University of South Alabama, has appeared in many academic publications and wanted to write more about the city she was born in, Mobile.
While researching her book, “Mobile Under Siege: Surviving the Union Blockade,” Webb came across a woman unlike any other who lived in the 1800’s. Octavia Walton LeVert, an American socialite and writer, became one of the first female southern writers to achieve national recognition with her book,” Souvenirs of Travel”, which recorded her two trips to Europe in the 1850’s. She became Madame Octavia Walton LeVert after she married Henry S. LeVert, MD in 1836 in Mobile. From their elegant house on Government Street, she became one of the most widely known socialites of the 1850’s. But her Union sympathies during the Civil War ended it all. For more info, visit baldwingenealogy.org.