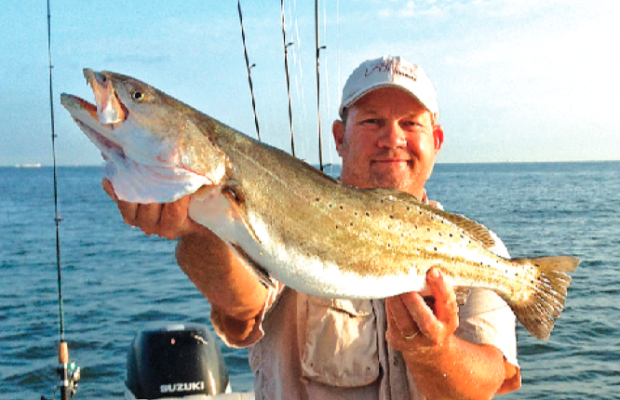 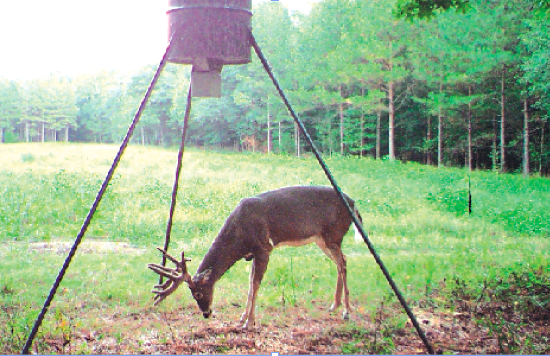 Pictured: Under regulations expected to go into effect August 1, the spotted seatrout will move to a slot limit of 15 to 22 inches (TL) with an allowance for one seatrout larger than 22 inches in the daily bag, which was reduced to six fish. The regulation is similar to that for redfish, which has a slot limit of 16 to 26 inches with one fish allowed over 26 inches. The bag limit for speckled trout will also be reduced from 10 fish to six fish. Senate Bill 66 would allow the taking of white-tailed deer and feral hogs by means of bait if that person purchases a baiting privilege license.