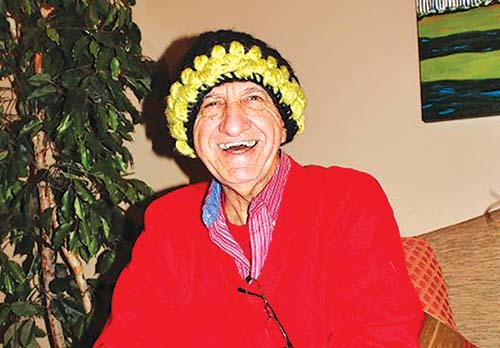 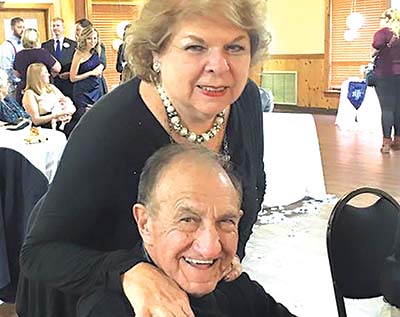 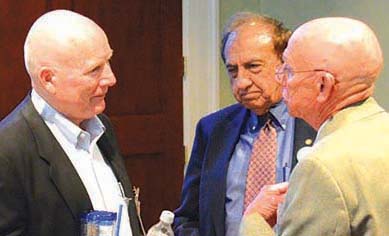 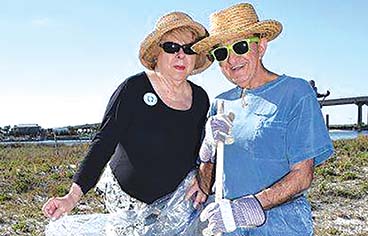 Allen McElroy was around back when this was “Where Highway 3 Meets The Sea”
By Fran Thompson
Allen McElroy graduated from high school up in York, an 1800’s stage coach stop about 30 miles east of Meridian. 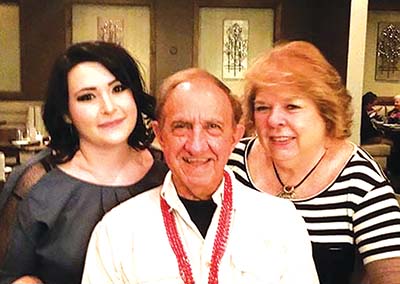