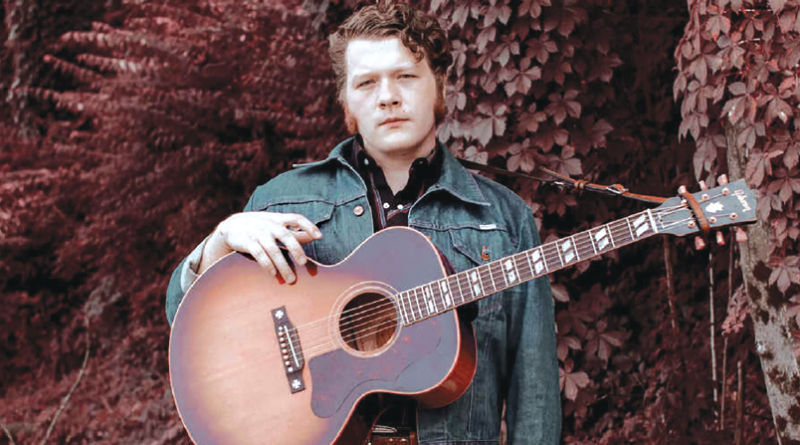 The City of Gulf Shores will continue present its final two shows as part of it free sunset series at the Town Green at Gulf Place (101 Gulf Shores Pkwy.) on Sept. 22 and Sept. 29 from 6-8 p.m.
Bring family, friends and lawn chairs and enjoy a white-sand beach sunset. The Coastal Albama Chamber will be selling dicount priced beverages and food trucks will be available.
September 22’s guest, Early James (pictured), has been described as, “a combination of roots, rock, the lonesomeness of the blues and tongue, and the cheek of classic country.’’ His voice conjures a century’s worth of American barkers and crooners, from Alan Lomax field recordings to mid-century iconoclasts like Billy Holliday and Howlin Wolf to ghostly late-century interpreters like Fiona Apple and Tom Waits.
The Frank Brown Songwriters Showcase concludes the series on September 29 and serves as a preview for the Frank Brown International Songwriters Festival scheduled Nov. 3-13 in venues from Gulf Shores to Pensacola. Rhonda Hart will be followed by Ira Dean and Anthony Smith.