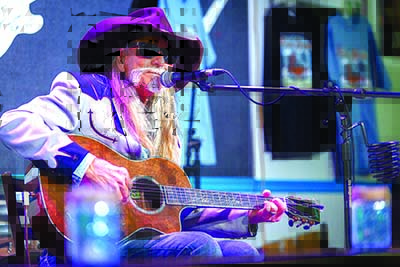 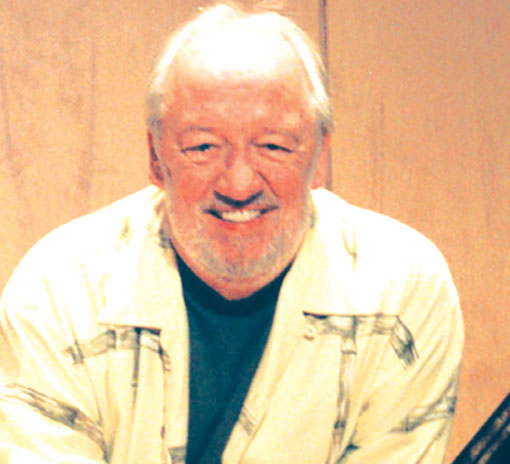 Pensacola’s Foo Foo Festival and the Frank Brown International Songwriters’ Festival will host An Evening with Dean Dillon—A Tribute to Larry Butler at Vinyl Music Hall Friday, November 9 beginning at 6 p.m. Singer-songwriters Brice Long and Phillip White will open for Dean Dillon, a three-time Grammy Award nominee and 1985 Billboard Country Music Artist of the Year. One hundred tickets for the seated event, honoring the late music pioneer Larry Butler, are on sale for $30 each and proceeds from the evening will be donated to the University of West Florida Larry Butler Memorial Music Fund. Tickets (all ages) are available at vinylmusichall.com.
Dillon has written songs for country stars including George Jones, Brooks & Dunn, Kenny Chesney, Lee Ann Womack and many more. But his association with George Strait over the years has made him an icon in the world of country music. Dillon has composed or co-written 63 songs for Strait, including 19 singles, 11 of which went to number one. In 2002, he was inducted into the Nashville Songwriters Hall of Fame, along with Bob Dylan and Shel Silverstein.
Brice Long’s songs have reached the top of the charts three times. Gary Allan’s “Nothing On But the Radio” reached number one and was one of the most performed country songs of 2005. He topped the charts again with Randy Houser’s “Like A Cowboy,” which was nominated for CMA Song of the Year, and his number one single with John Pardi, “Heartache On The Dance Floor,” was one of the most played country songs of 2017.
Phillip White is an Alabama native who has written songs for George Strait, Luke Bryan, Chris Ledoux, Vince Gill, Darius Rucker, Wynonna, Reba, Blake Shelton, Rascal Flatts and others. Among his titles are the 2003 ACM Song of the Year “I’m Movin’ On,” the theme song for Reba’s self-titled hit television show and Blake Shelton’s “Nobody But Me.”
Pensacola native Larry Butler was the first Nashville producer to win a Grammy Award for Producer of the Year, in 1979. He experienced his greatest successes as Kenny Rogers’ producer, a collaboration that produced hits like “Lucille,” “She Believes In Me,” “The Gambler,” and “Coward of the County.” Earlier in his career, he landed recording session work and played piano on hits including Conway Twitty’s “Hello Darlin’” and Bobby Goldsboro’s “Honey.” He won a Song of the Year Grammy for “(Hey Won’t You Play) Another Somebody Done Somebody Wrong Song,” a song he co-wrote with Chips Morgan that B.J. Thomas took to number one in 1975. Butler died in 2012 at the age of 69.
Pictured: (Top) 1985 Country Music Artist of the Year Dean Dillon (above left) Larry Butler.