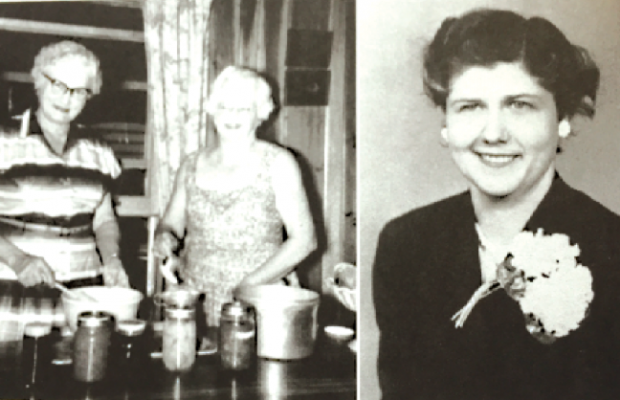 The 53rd Annual Orange Beach Fire Department BBQ will take place Saturday, June 8 from 11 a.m. to 3 p.m. – or until the ‘Que runs out – at Fire Station No. 1, behind City Hall. (The original location was the Community Center but had to be moved due to planned construction at the Recreation Center.)
The fire department will be selling over 4,000 pounds of pork, as follows: Whole butts for $40; 5 lb. bag of chopped pork for $40; 1 lb. bag of chopped pork for $8
Additionally this year, the department will also have a buffet line set up for those who would like to stay and eat. The buffet line will be set up between 11 a.m. and 1 p.m. with chopped pork, potato salad, and baked beans. One trip through the line will cost $8. There will no carry-out plates allowed; it will be eat-in only. Tea and water will be available.
The Ladies Auxiliary will be selling desserts inside and outside the station. The desserts will include whole cakes, banana pudding and all kinds of other homemade goodies.
The money raised will help provide funds for the Orange Beach Fire Department’s public education program and other fire and life safety equipment.
For more information, call 251-981-6166.

Editor’s Note: Orange Beach native Margaret Childress Long is Orange Beach’s Honorary Historian and author the book, The Best Place to Be The Story of Orange Beach, published in 2006. In 2016, she and co-author Michael D. Shipler also published a second book: Orange Beach, Alabama, A Pictorial History using the hundreds of pictures of old Orange Beach that were not in The Best Place To Be. Both books are available at St. Charles Place in Orange Beach’s Wal-Mart Shopping Center.
By Margaret Long
The annual Community Picnic was started as a project of the Home Demonstration Club which my mother, Dorothy Childress, Ella Callaway and others started in 1951. The Club purchased the land for the Community Center from Edna Walker White in 1959. The dream came true when the Orange Beach Community Center was built in 1972 (remodeled in 2000).
The Club disbanded on July 27, 1965. The annual Picnic that they established turned into the Annual Barbecue and has continued ever since. It is always held on the second Saturday of June.
Roy Blalock, father of Pete and Tem, headed up the Annual Barbecue for years.
My daddy would donate cabbage for the slaw every year. His farm was where my son, Wes Moore, has the gator park, Alligator Alley. The Fire Dept took it over after we became a city. It gets bigger every year.
Pictured: (left) Rebecca Davis and Mary Hayes were summer residents of Cotton Bayou and members of the Home Demonstration Club. (Right) Dorothy Childress, Margaret’s mother, was very involved with the Orange Beach BBQ and was president and founder of the Home Demonstration Club. The club was formed to raise funds for the purchase of land for a community center. The Orange Beach Community Center, site of the BBQ, is still a vibrant part of the Pleasure Island community. (From The Story of Orange Beach, Alabama – The Best Place To Be)