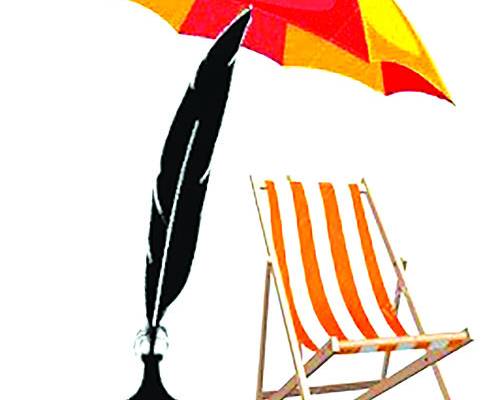 For the December meeting of the LA Beach Writers, attendees were asked to write a Christmas memory and come prepared to read them to the group. As each one was read, it brought both laughter and tears to those listening, as it sparked memories of their own Christmases past among the assembled. Many said it was the best meeting we have ever had.
By popular demand, the speaker for the February 19 meeting will be from those who attend. Attendees are asked to write around 500 words and read them to the group on one of the following topics:
A. Imagine a world where everyone loves their neighbor as much as they love themselves. What would it be like to live in such a world? How would families and communities be different from today?
B. If love could talk, what would it say?
After each one is read, the group will share suggestions that might make it even better.
The LA Beach Writers will meet on Monday, February 19 at 5:30 p.m. at the Thomas B. Norton Public Library, 221 West 19th Ave, in Gulf Shores. For more information, call Linda Center at 251-228-1656.