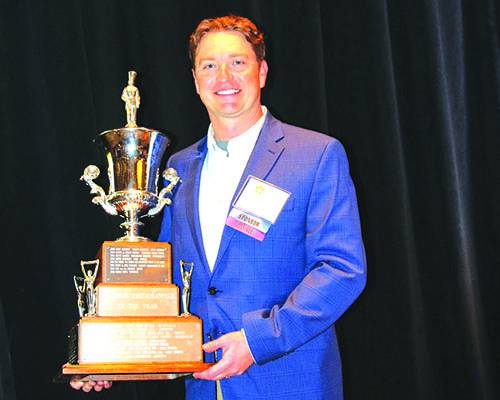 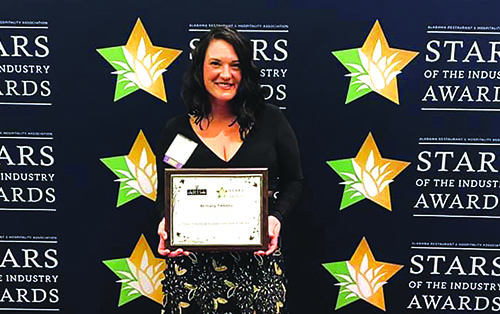 Perdido Beach Resort Executive Chef Chef Brody Olive created the winning recipe (see sidebar) in the 2017 Alabama Seafood Cook-Off. A Johnson and Wales grad, Brody began his career under George Reis at Ocean in Birmingham. He moved to Pleaure Islnd to open Villaggio Grille where, as executive chef and general manager, he conceptualized a menu offering new and old world cookery with Italian, Mediterranean, and low country fusion. He opened Elli Bistro Zen Restaurant in Orange Beach before moving to The Beach Club in Fort Morgan, where he served as Executive Chef.
Brody won the Southern Breeze Gulf Coast Cook-Off in 2008 and The National Shrimp Festival Chef Challenge in 2009 and 2013. He also won the Wine Spectator Award in 2009, 2010, 2011, 2015, and 2016. In 2014, he took home three awards at Wharf Uncorked, including grand tasting winner. His many other accolades include being named the Alabama Restaurant & Hospitality Association Chef of the Year.
In addition to only serving the highest quality of locally sourced Gulf seafood, he serves a tantalizing selection of aged Prime beef products to PBR’s Voyagers menu that he sears at a temperature of 1,800 degrees to lock in the meat’s flavor and juiciness. He is passionate about using fresh ingredients, prepared simply and beautifully so that the flavors of the food are allowed to shine.
Pictured: The ARHA presented its Restaurateur of the Year award in November to PBR Executive Chef Brody Olive for Voyager’s, of the resort’s three dining establishments at PBR. Brittany Tibbitts (above left) of PBR was named the front of the house hospitality employee of the year by the ARHA.