Home / June 17 News / Alabama Snapper have a taste for pogeys

Alabama Snapper have a taste for pogeys 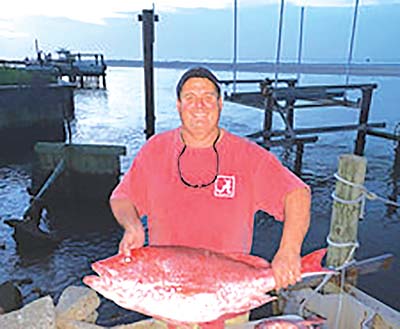 Related ItemsJune 17 News
← Previous Story G.S. Bodenhamer Center is back open with many safety precautions in place
Next Story → Mullet Toss Weekend is postponed, not cancelled