Fix for Canal Rd. East traffic woes will be painful

Fix for Canal Rd. East traffic woes will be painful 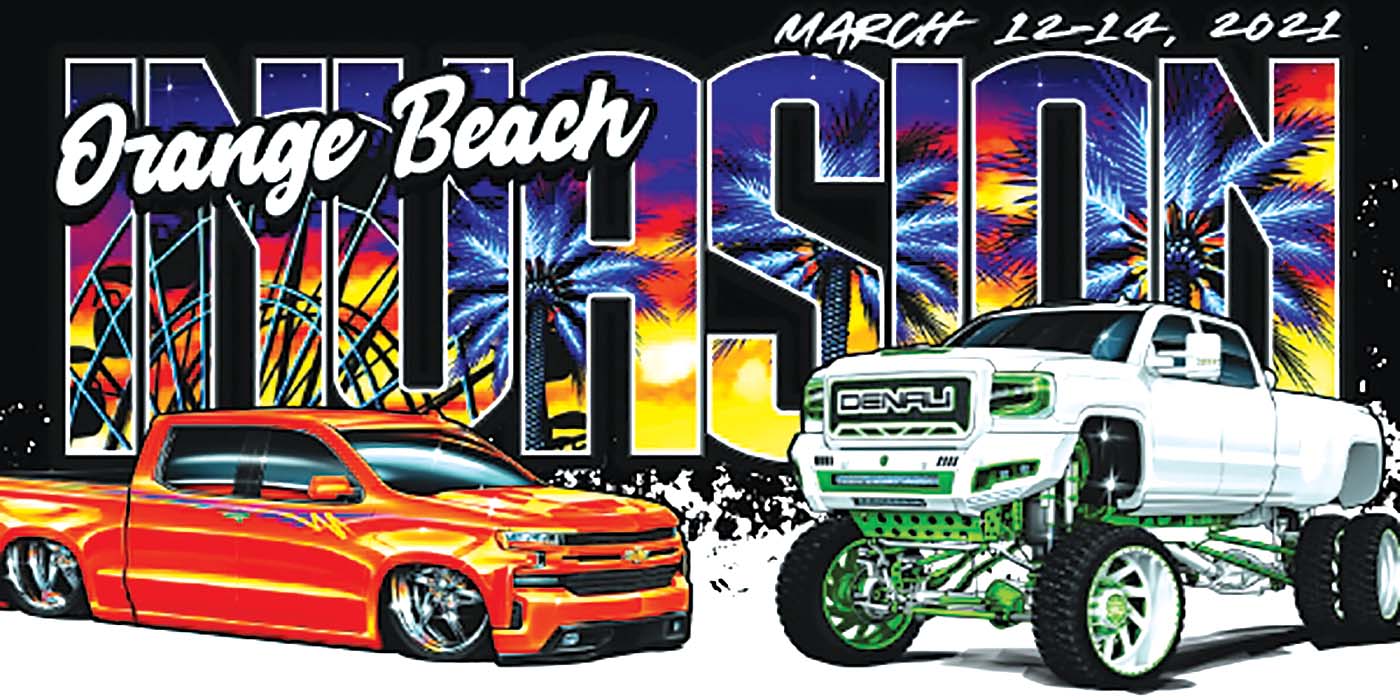 Lots of trucks came to March’s Orange Beach Invasion Car Show at The Wharf and some were noisy and loud with the exhaust and music. Complaints among residents in Orange Beach and Gulf Shores about modified trucks cruising their neighborhoods in jacked up trucks with altered exhaust pipes were numerous.
Orange Beach is working with The Wharf to make changes in The Invasion show which would include more tickets for speeding and equipment violations.
“We’ve called and I’ve talked with The Wharf management,” Orange Beach Mayor Tony Kennon said. “We’re going to sit down and talk about next year and see if we can’t bring some type of control to this event. We don’t want to stifle it to the point it dies but we do want to control it so we don’t have some of the chaos we had this weekend.
“We’re going to start being extremely strict about these vehicles with these loud mufflers,” Kennon said. “There’s no excuse for me to have to listen to that as an old grumpy folk and I think most people that live here don’t want to hear it. We’re also going to crack down on littering, we’re going to crack down on being in the back of a truck acting a fool, also cracking down on elevated trucks with headlights that are too high and get in your rearview mirror, squatted trucks.”
The mayor said this stepped-up enforcement won’t happen just when the show returns but said it is a year-round problem and he wants to police department to ramp up enforcement starting now.
“We’re going to start cracking down on speeding,” Kennon said. “The number of people in town is huge and speeding in neighborhoods is really out of control. If you’re speeding in neighborhoods, we are going to start writing real tickets. We have got to slow folks down.”
Gulf Shores Police issued more than 80 citations for excessive noise and other modifications that are illegal.