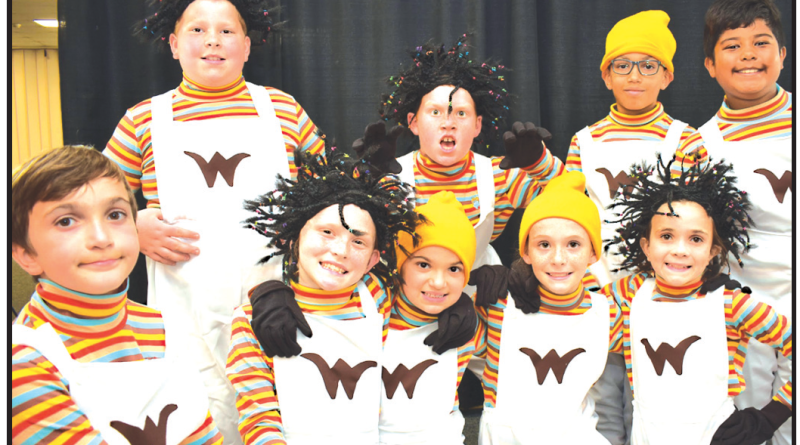 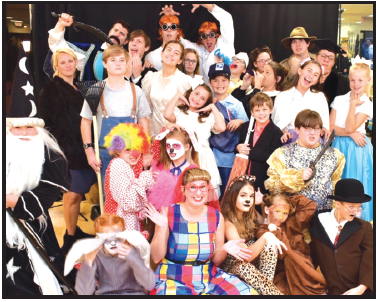 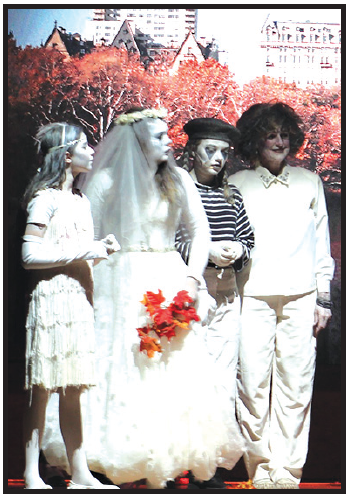 “How to Eat Like a Child” auditions Feb. 10 & 12 at O.B. Performing Arts Center
Director Grace Stanton wants auditions for the Orange Beach Expect Excellence Community Theater production of “How to Eat Like a Child” to be fun. Scheduled Feb. 10 at the Orange Beach Community Center from 4-6 p.m. and Feb. 12 at the Orange Beach Performing Arts Center (use south side door) from 1-3 p.m., auditions are open to kids in second through eighth grade. The directors are also looking for middle and high school students who would like to gain experience working behind the scenes. “The atmosphere will be inviting, not intimidating. Just come in and have fun and just don’t be nervous,” Stanton said.
She also recommended that prospective auditioners have a small portion of a song prepared and wear tennis shoes, so they can move easily on stage. There will also be a snippet of song taught and sung on the spot. In addition, there will also be games to play to get a feel for each child’s personality.
Originally a children’s book, “How to Eat Like a Child” was briefly adapted for television and eventually into a stage musical in the late 1980s. The cast size is somewhat flexible, with the ideal number being about a dozen. Stanton described the play as “fun and a little silly because (the characters) are teaching the audience how to act like a kid.
For instance, they show you how to pick on your sister, how to fake being sick and how to convince your parents to get a dog.’’
The first theater education graduate in Alabama (Troy University), Stanton, said the play is perfect for children without previous acting experince. “ It’s a show I haven’t directed before, and I wanted to try something new,” she said.
“Being involved in theater can have many positive effects,’’ she added. “It allows students to express themselves, where they might not be able to in other arenas like home or school. Theater participation can also help kids develop empathy and understanding of people that are different, as well as, a sense of teamwork because you are working together for the greater good of the show and no one can do it by themselves.”
The play will be May 13-15 in the 200-seat Black Box theater, which is housed within the Orange Beach Performing Arts Center, located adjacent to Orange Beach High School on Canal Road. It is on the south side of the building, and the 710-seat main stage is located on the north side.
“It’s like a huge class room with stadium seating that can be configured in many ways,” Stanton said. “Because it’s smaller, this theater is a more intimate setting.”
Anyone interested in auditioning for a role should register at orangebeachal.gov/events/performing-arts. Any middle- and high-school students interested in working behind the scenes should email jjlangston@orangebeachal.gov. Pictured: Expect Excellence Community Theatre has already presented “The Addams Family – A New Musical Comedy,” “American Fairy Tales” and “Willy Wonka.” in May 2019.