Hall of Fame Schlitz at ‘Bama on Aug. 29 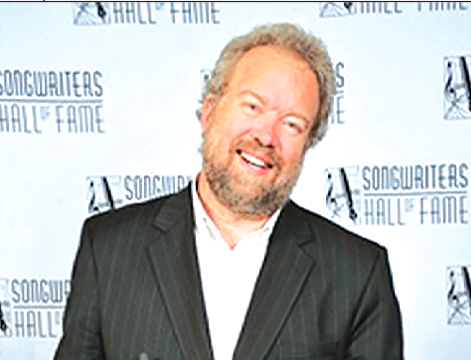 Hall of Fame Schlitz at ‘Bama on Aug. 29

The Flora-Bama, in conjunction with the Frank Brown International Songwriters Festival, will present an evening with megahit songwriter Don Schlitz on Thursday, August 29 at 6 p.m. in the Flora-Bama Main Room. Tickets are $20 at the door (first come – first serve) for the Country Music Hall of Fame inductee. Schlitz has amassed 24 number one songs, two Grammys, and three CMA Songs of the Year and more than 50 hits during his amazing career.
Inducted into the Songwriters Hall of Fame in New York in 2012, Schlitz, played the 2017 Frank Brown International Songwriters Festival just days after being inducted into the Country Music Hall of Fame with Alan Jackson and Jerry Reed.
His hit songs include “The Gambler,” “On the Other Hand,” “One Promise Too Late,” “40 Hour Week,” “Houston Solution,” “I Feel Lucky,” “When You Say Nothing at All,” “Forever and Ever, Amen,” and “He Thinks He’ll Keep Her.”
One of the first performers at The Bluebird Café, Schlitz and friends Thom Schuyler, J. Fred Knobloch, and Paul Overstreet, originated the now-ubiquitous songwriter “in the round” format in 1985. He continues to regularly perform his hits and new material at The Bluebird, interspersed with his wry wit and unique comic timing.